From California to New Orleans to France… and back! 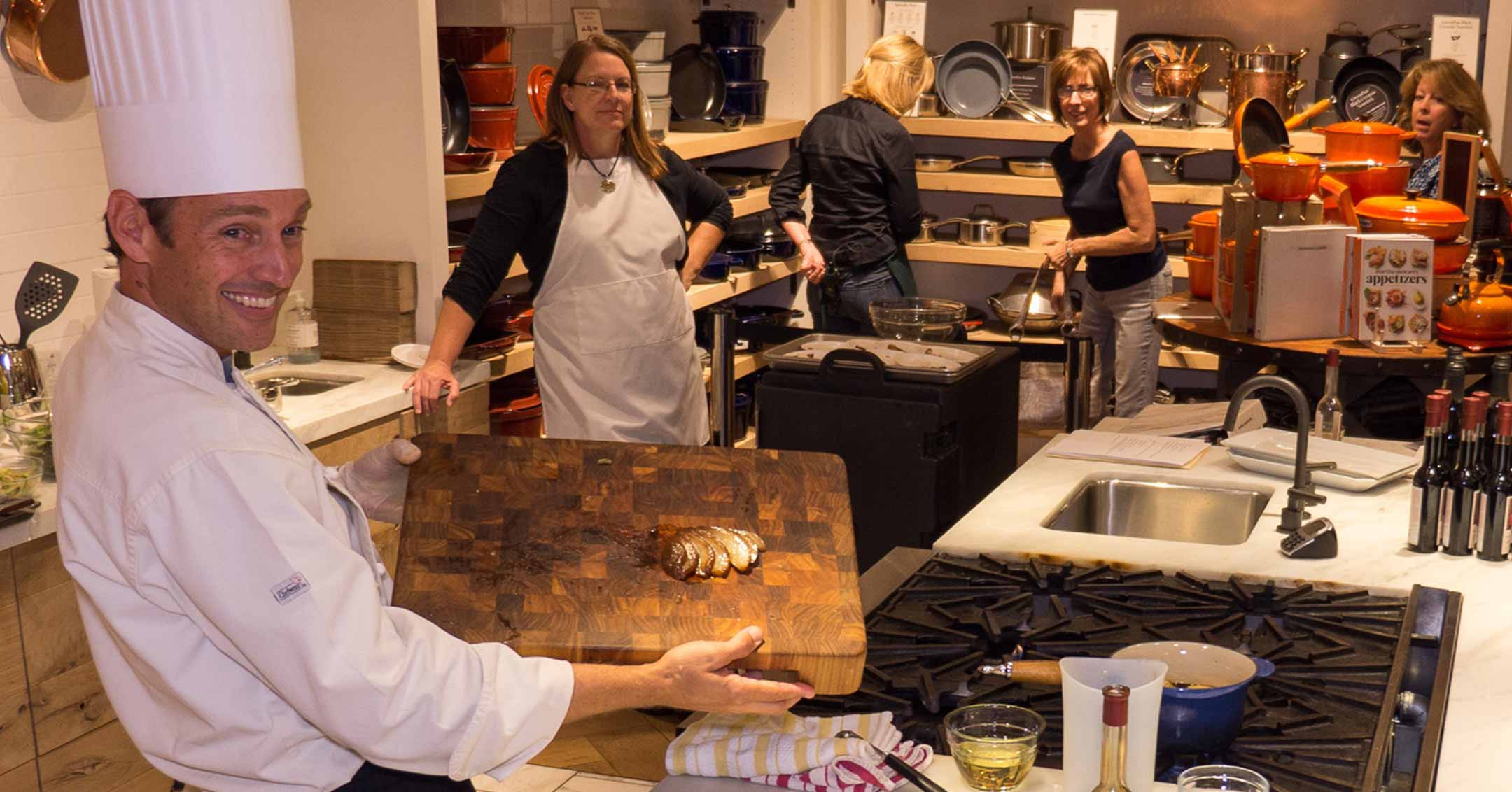 Chef Rick attended Culinary School in Santa Barbara, CA. After graduation, he went on to complete a three year apprenticeship under the guidelines of the American Culinary Federation at Fess Parker’s Red Lion Resort (now called the The Fess Parker) and received the title of Certified Culinarian. He then spent a year in New Orleans at the Windsor Court Hotel with Chef Kevin Graham. Then it was back to California to work with Michel Richard at Citrus in Hollywood. After 3 years, Michel sent Chef Rick to France to study under Marc Meneau at L’ Esperance, a move that changed his culinary life. Today, you’ll find Chef Rick performing in private kitchens in Orange County, California.